From Foam Core to Finished Product

Many projects I've worked on came with extremely loose parameters.

For example, I had to create a portable biohazard testing unit.  A circuit board was handed to me with the following instructions: "Make the case for this small, and able to withstand rough handling, including an accidental four-foot drop.  Oh yeah, and make sure it can be built from sheet metal." 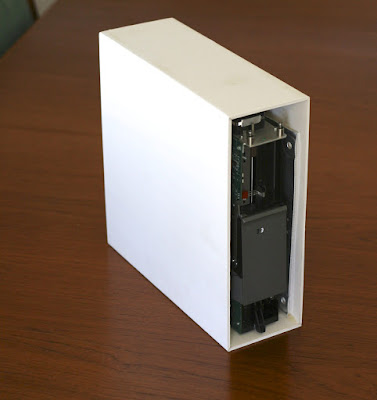 I began with a foam core mock-up.  This is the most effective way to find correct dimensions, and get the feel of the unit.  A tangible visual that the client can hold and manipulate is very useful in early design stages. 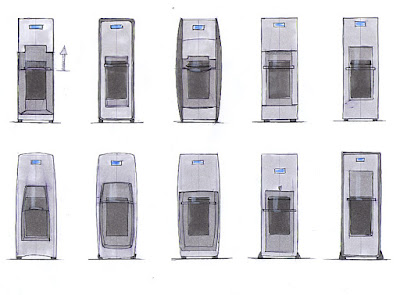 With the dimensions settled, the styling could start, while keeping in mind any other requirements. The drawings above are prototypes, ready for a critique and improvement suggestions by the team. 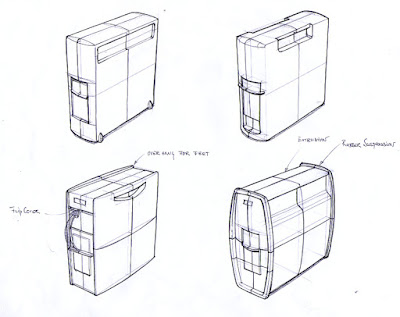 From here we moved quickly into 3D sketches that open -- and close -- new possibilities for the design features.  Here, we stay the easiest-to-make-changes level of detail until a higher resolution prototype becomes necessary for actionable decisions. 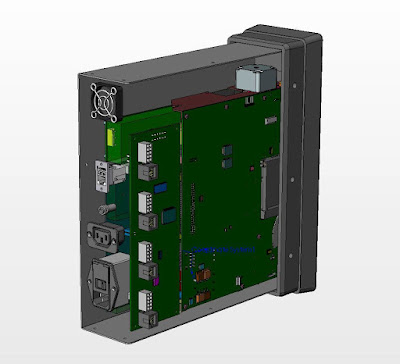 A SolidWorks computer-generated 3D model, with accurate engineering specs, is the next level-of-detail prototype. This allows everyone on the team -- designer, engineer, client, etc. -- to visualize all the tolerances and interactions of parts and pieces. 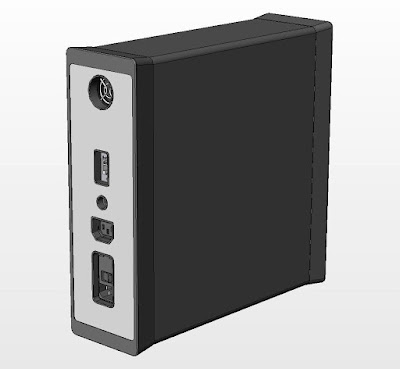 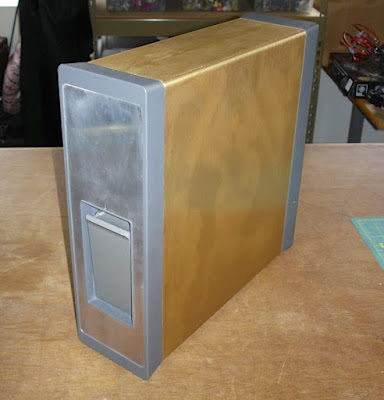 With working prototypes, we are ready for that drop test now.  These will give us needed information for how to generate the final production version. 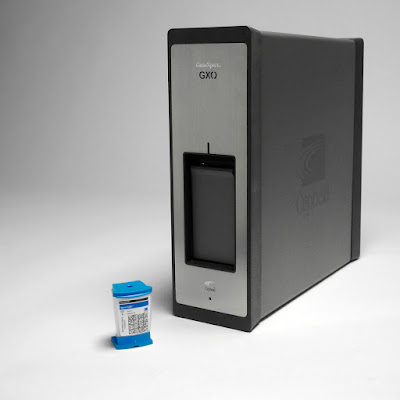 And here it is -- the  final production version, or the "real-world" model. 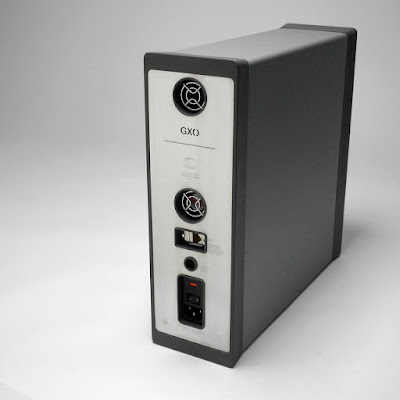 This portable biohazard testing device has enjoyed quite a bit of success, especially in military and third-world nation usage. 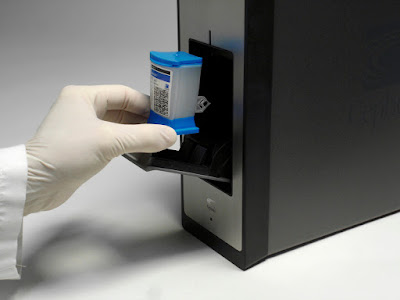 And yes, it can withstand being dropped from four feet...but we don't recommend doing it on purpose!
Posted by Thomas Bertling at 5:47 PM